What is a Depreciation Report?

Depreciation Reports:
What is it? What does it mean? Do I need it? My house didn’t come with one?! Should I be worried?! … All valid questions. As an early (Chinese) New Year gift we are here to layeth you some knowledge!
So what is it, numero uno?
A Depreciation Report is a document which will quite literally outline everything in/around/on the building such as stairway railings, through to the plumbing system integrity. The document is sometimes accompanied with pictures and it will show the current life span of each item. It’s a detailed report which will cover everything.
What does it mean?
This is the hiccup most people come across. Naturally, when looking at an objects lifespan, the inevitable is going to happen and you will see items that are coming to the end of their lifespan. It’s important to remember, this is just a document which lists the item, when it was installed and it’s expected life span. It’s an overall view of the building and how well it is maintained and in what condition.

Do I need it?
So Depreciation Reports are not mandatory for buildings to do. They are a good idea and it’s a good selling point but a lot of buildings won’t have them. The simple answer is yes, if the building provides one. If not, you don’t have a choice and will have to rely on your inspection and other strata documents the building provides.
My house didn’t come with one?
Houses don’t do them, unless the owner has very randomly asked and paid for one themselves. This is extremely rare, to the point we’ve NEVER seen this in 10+ years in the business.
Should I be worried by what it says?
Not always. It’s important to see where some major elements are such as rainscreening, the roof, plumbing and a few other bits. But as the document holds everything in it, small items should not necessarily be a concern. Don’t forget it will give a rough cost to replace, this cost is then either taken from the building reserve fund, or charged to each unit (called a Special Assessment/Levy) or a mixture of both. If it is going to be a charge to each unit, they will divide this total cost by each unit based upon square footage (unit entitlement). The decision on how to pay will be a vote between owners and will need a ¾ majority vote to win. It’s important to note, repairs are always voted on by fellow homeowners like yourself. So you are all in the same boat.
The report also shows an expected lifespan. If an item is still working and not faulty, the building will likely not be replacing it or fixing something which is not broken. So just because the estimated life expectancy is coming up, it doesn’t mean it is 100% set in stone repairs need to take place.

Final Notes
Having a depreciation report is a good thing. Regardless if a building has one or not, elements of the building are always going to need to be repaired. Having the report allows you to get a view on what is coming up and preparing for this. There will always be elements upcoming, Don’t let the report itself put you off unnecessarily.
With that, you now understand depreciation reports, hopefully! If you have any further questions, we’re always here for you! Feel free to reach out on any of the contacts below!
We’ll be back next week! 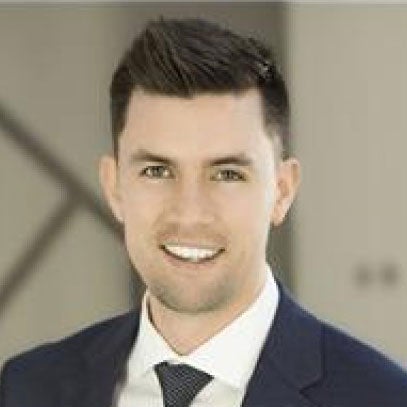 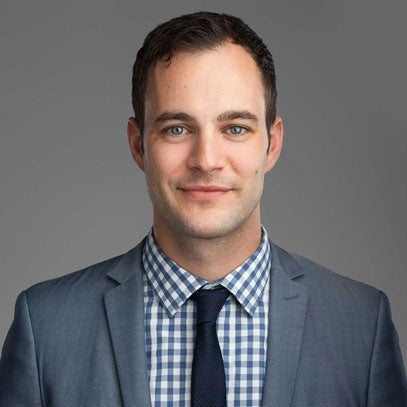